The Railway had been busier than expected and a fourth set was added to the timetable, hauled by recently overhauled Pannier tank no. 7714. I had seen it in steam earlier in the month at Kidderminster when I filmed the Santa trains but it didn’t move during the time I was there. The 3 photos below show the train arriving, running round and finally departing. There is also a video playlist showing the 3 clips – YouTube video 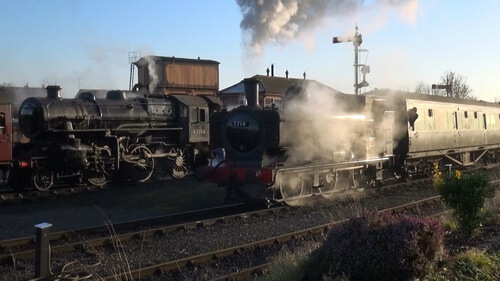 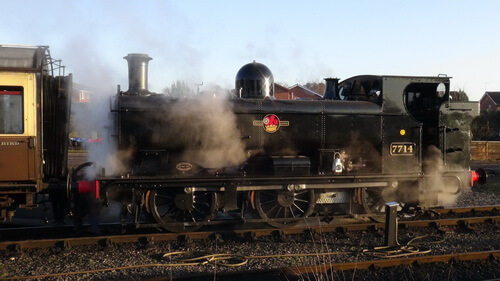 Every year “we” have a photo, but as usual I’ve left it to the last minute. I uploaded them to her gallery but have added them here as well. 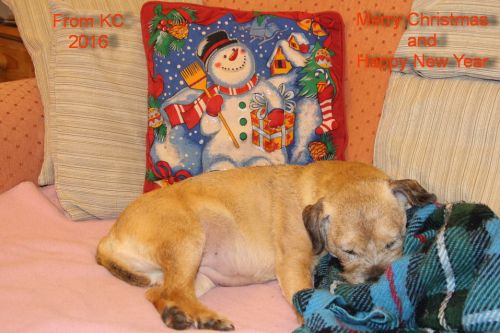 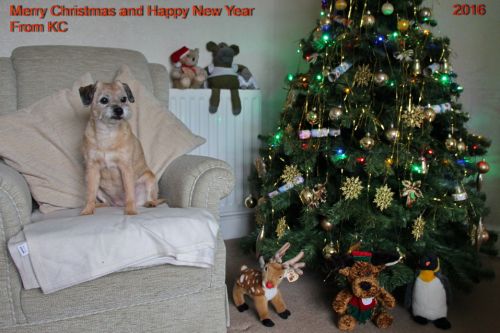 The Western was returned to the SVR from Washwood Heath, the 56 running back light engine later in the morning. YouTube video 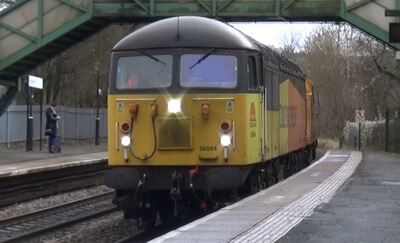 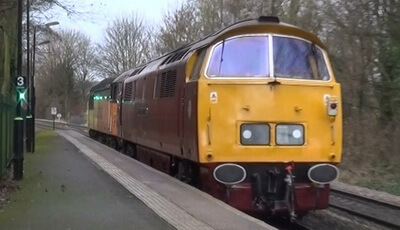 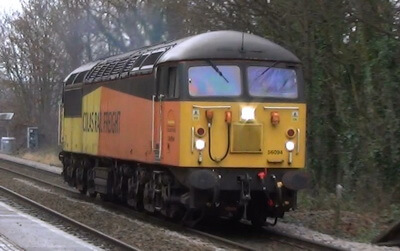