This train was running with 37682 & 20308, but times are very unpredictable, as is the route. The previous week I waited ages for it, but it was sent via Bromsgrove instead. This week I tried again, to cut a long story short, after a wait of a couple of hours I eventually saw it – but it was too dark for a good photo.

Link to the 2 photos

You can see how dark it was:- 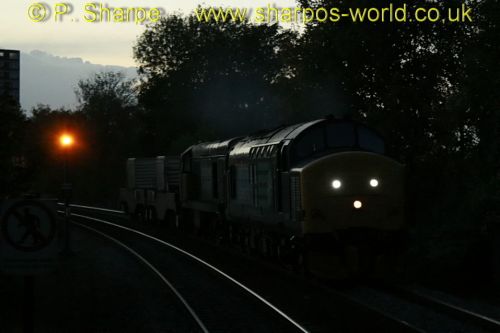 Today was a bit of a hard slog, getting to Bewdley by public transport (on my own, fortunately) as there were delays on London Midland trains. Trains at Old Hill are every 30 minutes, but more stop at Cradley, so that was where I headed. At Cradley it was apparent there were still problems, one train was over 30 minutes late, and eventually cancelled, and others were delayed, but I managed to get to Stourbridge for the “Dodger”. Then the bus to Bewdley was late, and delayed even further by roadworks near Kidderminster. The SVR train had already departed by the time the bus approached Kidderminster station, so I had to stay on to Bewdley, arriving there about 20 minutes late. At least there was time for lunch before catching 4566 back to Kidderminster, then bus, dodger, train & bus home. It’s so much easier by car!!!

After a few hours at Northampton, we moved to Tamworth to see 71000 heading south & 47500 heading north. Unfortunately missed a few trains on the high level lines, but it makes a change to see the electrics, including an 86 in the new livery.

Following on from an earlier posting, the photos from Northampton have now been uploaded. It’s great photographing in sun, until it is no longer on the side of the trains.

It was interesting to see the latest Freightliner livery on a Class 90:- 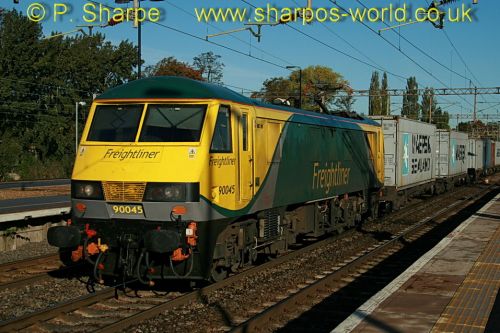 A few hours at Northampton and my first Class 90 in the new Freightliner livery. Amongst the Class 66s seen were a pair on a “leaf buster” train, and mustn’t forget the Class 31 on a test train. From here our next stop was Tamworth, as 71000 Duke of Gloucester was due to head south & 47500 north to Carnforth. Also seen was a Class 86 in the new Freightliner livery and the RHTT as it returned south. Pleased to say the sun was shining as well.

I’m way behind with uploading photos of main line trains, but I’ll have a go at them later.

Half term & grandson wanted to go on the SVR, again! A dull & wet journey to Highley, only a few photos taken inside The Engine House, showing the latest exhibit – The Lady Armaghdale. This loco had been shunted in the previous week, 80079 & 7714 have also changed places to make room for the small loco. 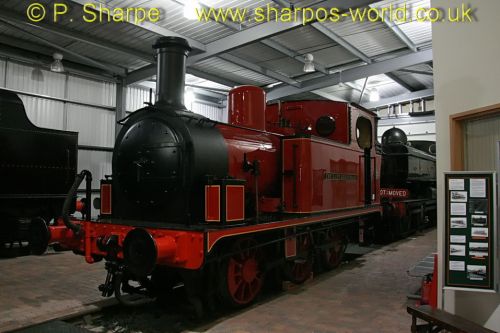 Hopefully I’ll see some of the trains during the week, although I mustn’t forget there are still jobs to be done in the garden!!!

Not much of interest happening locally over the last few days, so a weekend is always something to look forward to – and of course the coming week which is half-term for schools and a daily service.

Not really – went to see 45305 on a test run to Stratford, but it was cancelled. 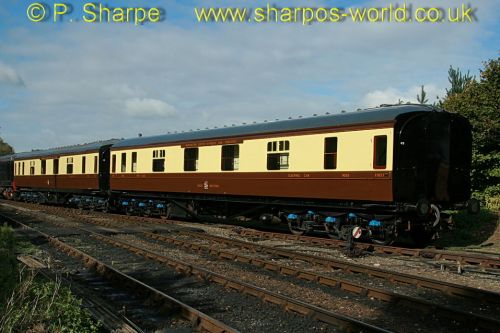 Following on from an earlier posting, most of the photos have now been added – just Highley and the morning shots from Kidderminster to be added , probably on Thursday.

There are plenty of close-up shots, but this view at Arley gives an idea of what it was like:- 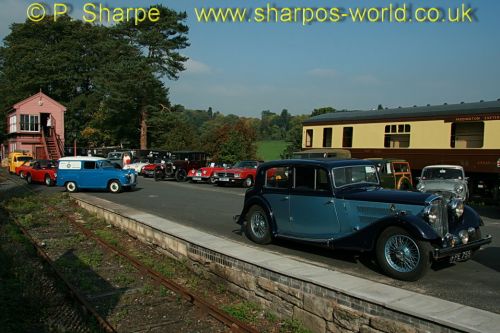 After attending the SVR Railcar Reunion, 121020 is seen at Smethwick as it heads for Aylesbury. Good to see it in the sun, as on both days it was running at the SVR the light was extremely poor.

My last shot as it headed towards Birmingham:- 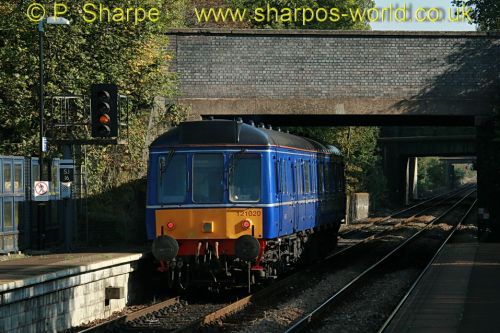