I was driving near the Railway in Bridgnorth and noticed the signal for a train from the Bewdley direction. Thinking this might be my lucky day I parked the car and walked up to see what it might be – made it just in time, heard a train approaching, and it was Royal Scot. I filmed it arriving, then not many minutes later it departed again. Having some spare time I drove to Eardington bank in the hope of catching it on the return run…..

It was having some test runs following a recent overhaul. Only sorted the photos so far, video to follow later.

Link to photos in gallery.

Photos below suitable for mobile or tablet. 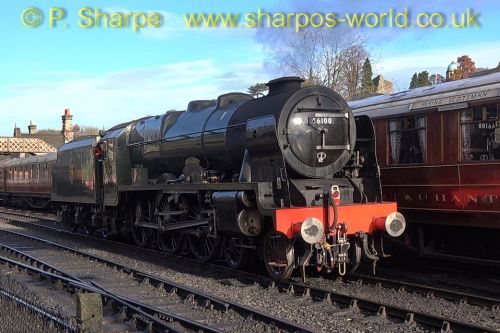 Heading away on another test run. 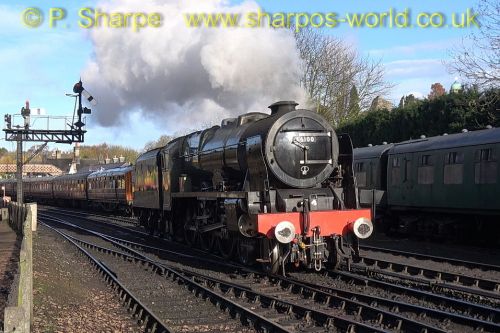 Then heading back up Eardington bank. 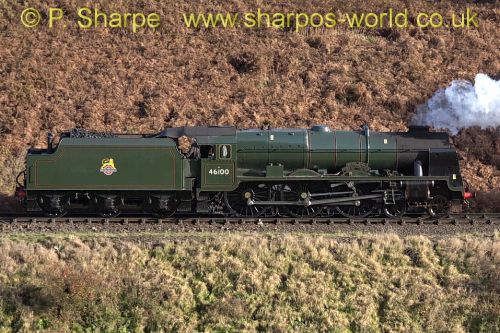 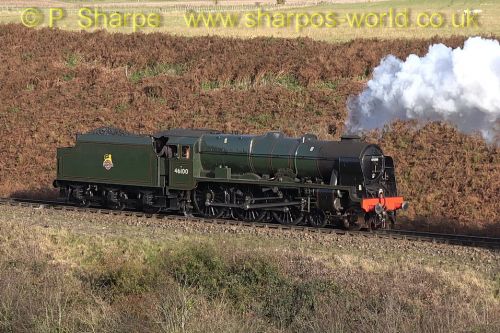 Heading south down the bank. 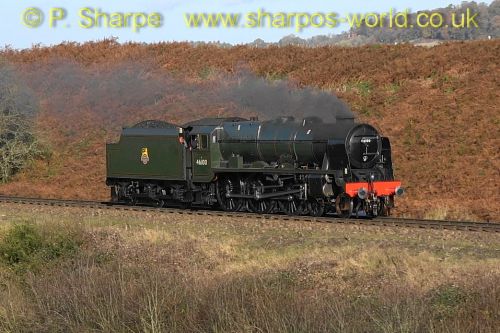 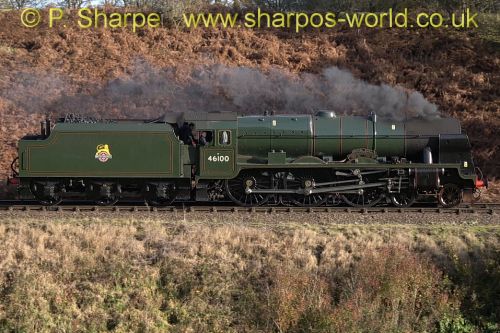