I keep taking photos of units but never check the numbers so don’t know if they are “cops” or not. Probably seen all the local ones even if I haven’t actually filmed them. The photos are in the order seen, as I was filling in time until the 60 appeared.

Link to YouTube video or link to photos in gallery.

Photos below suitable for mobile or tablet. Larger photos in gallery as above. 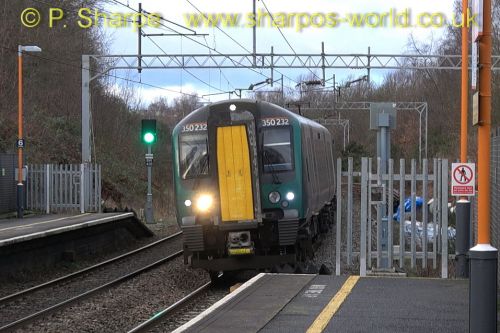 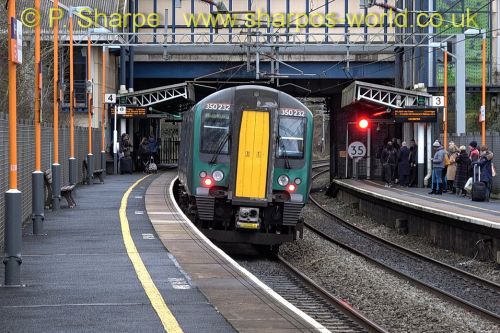 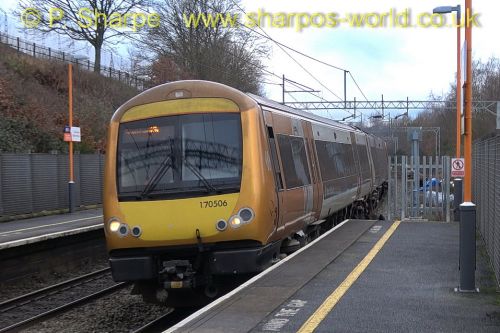 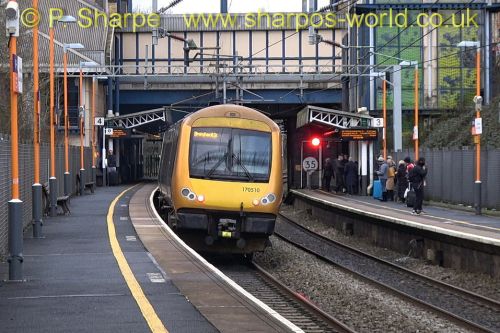 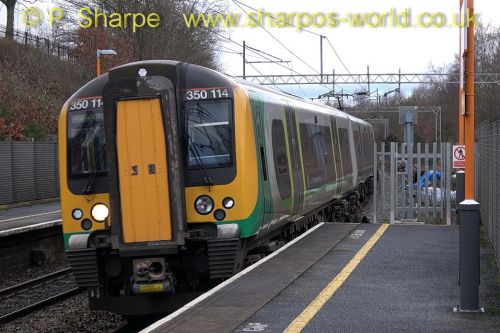 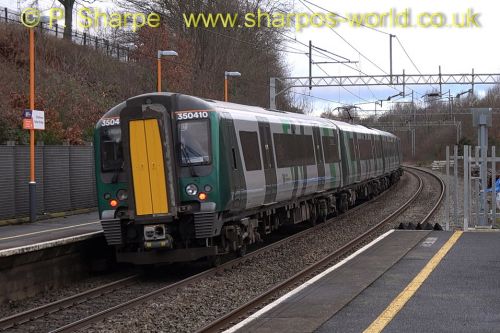 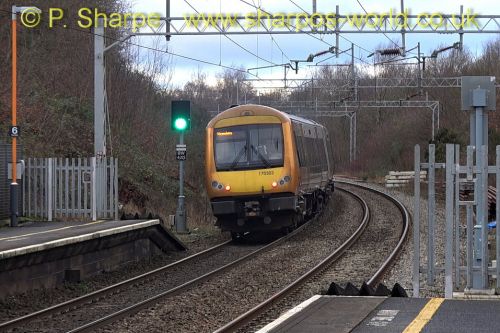 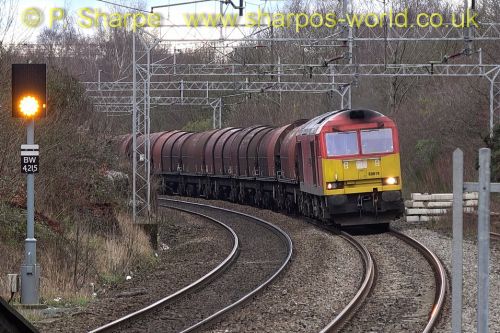