I was expecting it to be the 37 which ran the previous day but was pleased it was the 47s instead. I wasn’t sure which platform to film from, as had been bowled many times before. The downhill train was due to depart 3 minutes after the uphill train and if the 47s were close behind that train my view might’ve been blocked. I did cross over the bridge then the doors were closing on the downhill train and I went back over the bridge and was just starting to film as the 47s appeared, obviously checked by signals, then – just watch the video!!!

Link to YouTube video or link to photos in gallery.

Photos below suitable for mobile or tablet. Larger photos in gallery as above. 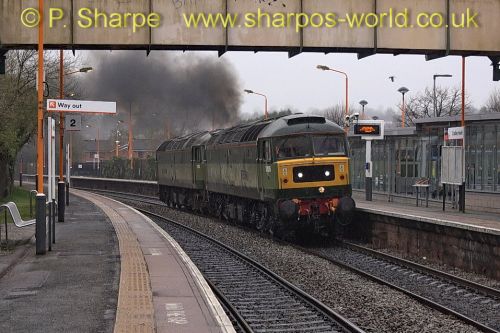 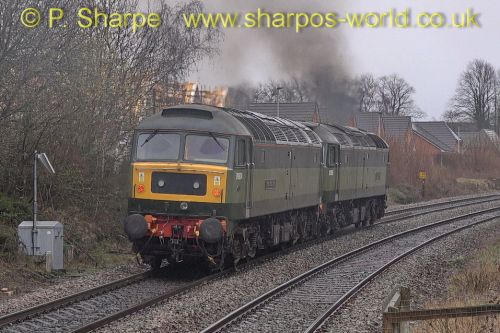